A look at the biggest unknown of the Expansion Draft

In the aftermath of the Expansion Draft, we will be bringing profiles of the new players (the ones who have not been traded yet). Lastly, we take a look at native of Benin, Femi Hollinger-Janzen

When the final pick of the 2016 Expansion Draft, Minnesota United selected a relatively unknown player. When the name was read, I was surprised. Femi Hollinger-Janzen (known simply as Femi) is a young foward with pace, and he has quite the backstory.

Femi was born in Benin, but was abandoned by his family. His mother, Lynda Hollinger-Janzen, met Femi when he was dropped off at a hospital in Benin, after he was born with a deformed leg. Lynda ended up adopting him, and in 2000, the two relocated to a small town in Indiana. Femi grew into a star at Indiana University, where he won a national championship as a freshman with the Hoosiers. 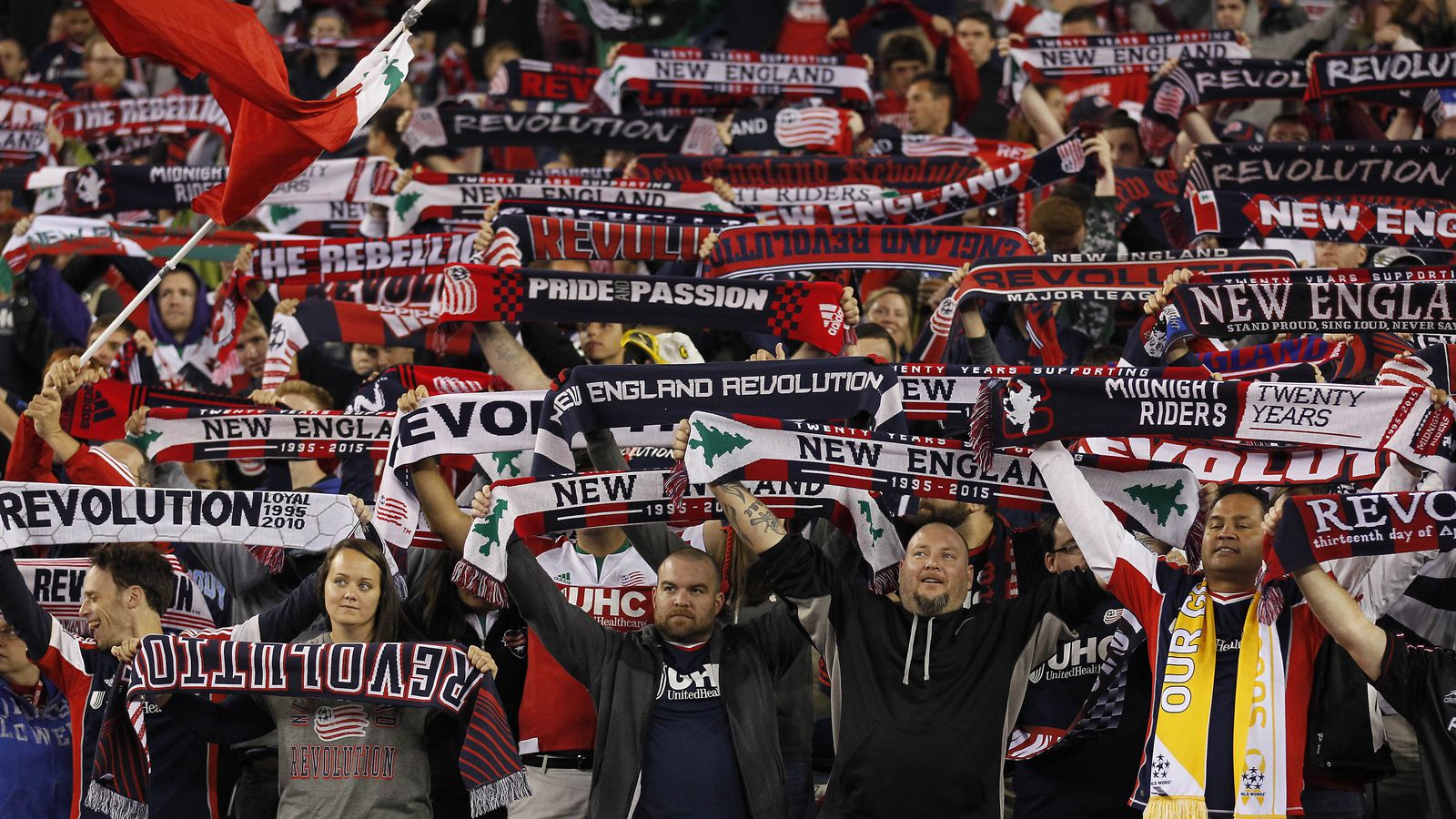 The 21-year-old forward has journeyed from abandoned baby to National Champion to MLS SuperDraft pick. Watch his story now.

When the Protected Players lists were released, The Bent Musket seemed surprised that Femi was unprotected. Femi was the only 2016 SuperDraft pick that made the Revs roster, so it was surprising that the young forward was left exposed.

The Revs thought that they would finally get through an Expansion Draft unscathed. They made it until the final pick, when Minnesota United selected Femi. New England lost Patrick Mullins in the 2014 Expansion Draft who has become a solid contributor for NYCFC, and now New England loses a young rising star with a load of potential.

Femi ended up playing in 19 games while starting one in 2016. He scored two goals, including a game winner against Seattle back in May. His stat sheet does not jump off the page, and (granting he signs) Femi will likely be playing behind Ramirez, but Femi has the potential to be a big contributor in the future for Minnesota United.