Minnesota United announced on Thursday that they will be making a return trip to Portland to play in the Timbers’ 6th annual preseason tournament February 9-15, 2017. Minnesota will face three MLS sides in the tournament: Portland Timbers, Vancouver Whitecaps and Real Salt Lake. All four teams are in the Western Conference and will give the Loons a good look at what to expect from their inaugural season in the conference. 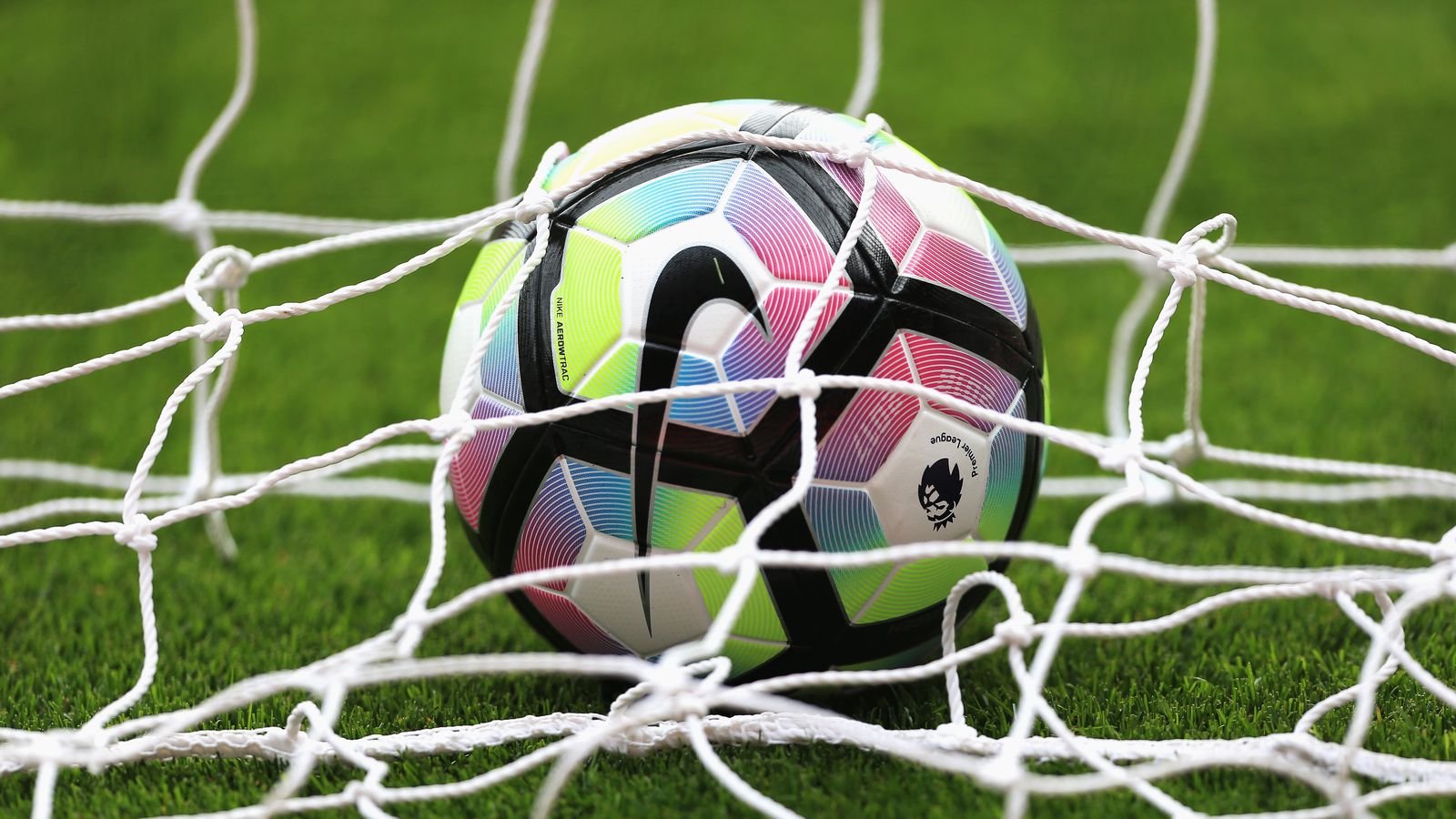 Mark Your Calendar: Key Dates for the MLS Offseason

Four drafts, a combine, and the pre-season are just around the corner.

Games will be played as doubleheaders at Providence Park in Portland, OR on February 9, 12 and 15th:

Tickets for the matches are available on the Timbers’ website. Single day passes start at $10, and full tournament passes start at $39. The Dark Clouds tweeted that they are working on organizing a trip to the tourney, and we will keep you updated on any developments.

YO: We're working on organizing a trip to the PDX preseason tourney's @MNUFC games and we're exploring a group ticket buy.#DCMN

Keep an eye on our Key Preseason Dates for more important MNUFC preseason events, we will update it as more preseason games are added.