This past week Major League Soccer’s newest expansion franchise and Minnesota United’s soon to be new “rival” revealed their branding. However when they did there was something awfully familiar about it. It turns out that one of Minneapolis City SC’s new “Futures Program” teams, the East Bank Riverside Rovers (they changed that on us too, just to confuse us!), have awfully similar colors to our new MLS brethren. Take a look for yourself.

I'm sure it's a coincidence. pic.twitter.com/4Qrs0munSE

But then things got weirder, as you see in the first graphic comparison the wordmarks are awfully familiar to each other. We knew it couldn’t just be coincidence like had been claimed so we sent an undercover expert out to do some sleuthing. What they came back with was shocking.

It turns out that this little Minneapolis based club isn’t so little after all and actually invented time travel. This happened just after Sportslogos.net delcared them to have the worst logo in 2016. They did this just so they could go into the future and see what would be popular when they rebranded the team in 2017. What else could explain this much of a change in logos so fast!? 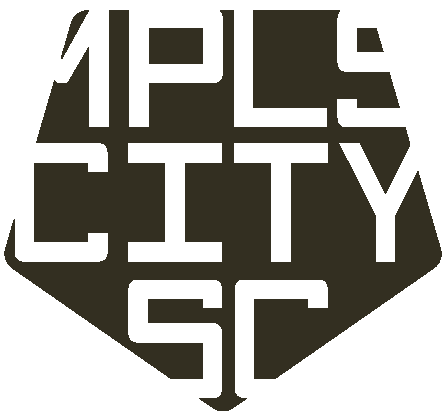 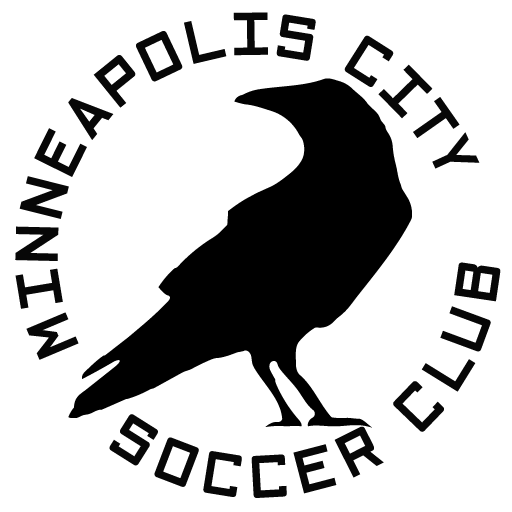 “It’s time travel alright,” Our source stated on the condition of anonymity. “They built a time machine right underneath the stands at Augsburg University’s stadium, Edor Nelson Field, which also happens to be the Crows home stadium.”

This is also a weird coincidence as as Metallurgical Laboratory was located underneath Stagg Field at the University of Chicago during the Manhattan Project. But we don’t think it’s a coincidence at all, in fact we think they also took that idea as well.

We planned on reaching out to Minneapolis City SC this morning but as we were writing this #UpTheThieves became something the club and it’s fans were using. The only way this could have happened is . . . you guessed it, time travel. They knew we were writing this so they went back in time to start this hashtag to throw us off the trail. Nice try Crows but you’ll have to do better than that.

Editor’s Note: The preceding story is satirical — it’s not true. None of the preceding quotes are authentic.