‘Mingo Mondays: Diaz makes team of the Week but no points in Richmond

The ‘Mingos third match of the season saw the debut of CF97 Homegrown talent Allan Rodriuguez but still ended the same as their last road match.

Share All sharing options for: ‘Mingo Mondays: Diaz makes team of the Week but no points in Richmond

We’re back again with another edition of ‘Mingo Mondays for ya folks! Not too much news outside of Madison’s trip to Richmond but we’ll start with the news that did come out.

Forward Madison defender Christian “Pato” Díaz was named to USL League One’s Team of the Week for Week 3 of the 2020 season. Pato had a great night for the Flamingos back in Week 3 against the Greenville Triumph. Playing out of the RB position in a 4-3-3, Díaz completed 91.9% of his passes, won 9 of 15 duels he was involved in, and won 5 fouls and conceded zero. 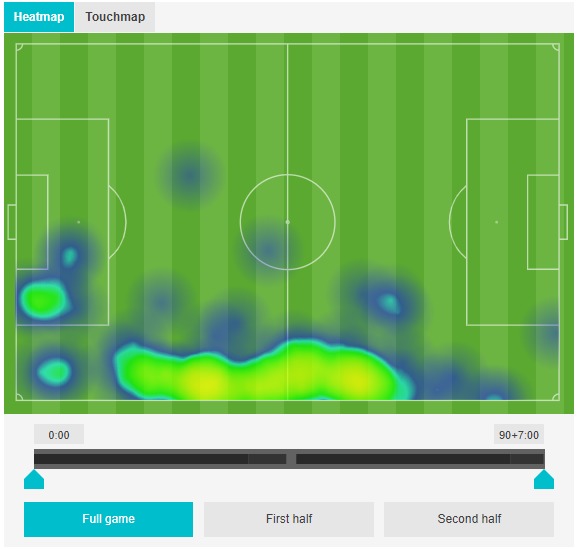 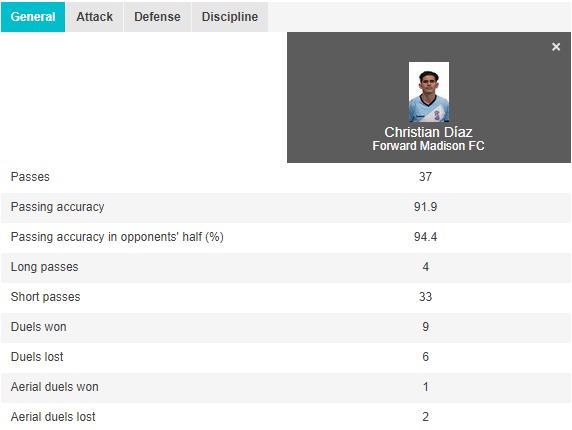 Forward Madison headed to Virginia to face off with one of the longest running professional soccer clubs outside MLS, the Richmond Kickers. Fun fact the Kickers were the last team to win the Open Cup prior to MLS joining the tournament in 1996, though they were not the last non-MLS side to win it. A big debut for Forward Madison was homegrown Chicago Fire 16 year old, Allan Rodriuguez, who made his pro debut on Saturday night.

Unfortunately it really didn’t take long for the Kickers to take the lead. Words can’t describe the footwork in play by Terzaghi after he took the pass from Ian Antley so here’s the highlight clip from the match.

Madison would get more than just a single chance to score but was foiled each time. They did do great work defensively making sure that the Kickers wouldn’t score for the next 80+ minutes. Alas it did not end the way the ‘Mingos wanted as they dropped a 1-0 decision at City Stadium.

You can watch the full highlights of the match below.

With a shortened 16 match schedule and just two teams making it to the playoffs, Madison will be looking to kick it into high gear to gain back some of those points. Currently the Flamingos sit second bottom of the USL League One table, only ahead of New England Revolution II. In the top two spots are Greenville Triumph and expansion side Union Omaha.

Forward Madison FC will be back in action this Friday night against South Georgia Tormenta at Hart Park in Wauwatosa, WI. You can catch the match live there, or on TVW in the Madison, WI area and on ESPN+. Stay with E Pluribus Loonum all season long for ‘Mingo Mondays each and every week.